eBay just announced an acquisition of KnownOrigin, founded in 2018 in Manchester, UK, a leading NFT (non-fungible tokens) marketplace. This move gives eBay access to the technology and the platform which allows users to create, buy and resell NFTs via blockchain-support transactions.

eBay began allowing the buying and selling of NFTs in May 2021 (through the partnership with OneOf), so this move is a continuation of the investment in blockchain technology. It is nice seeing eBay still innovating and exploring new areas to grow, as their core marketplace business eBay is struggling. As reported by Marketplace Pulse early this year, now accounts for less than 5% of U.S. e-commerce.

eBay now accounts for less than 5% of U.S. e-commerce. It had a more than 10% share less than a decade ago. But as the rest of the market continued to grow, eBay did not keep up.

Back to Blog Homepage

Keep up with e-commerce news!
Subscribe to our free newsletter to stay updated on what is happening in the industry. All subscribers receive our Walmart Listing Optimization ebook for free! 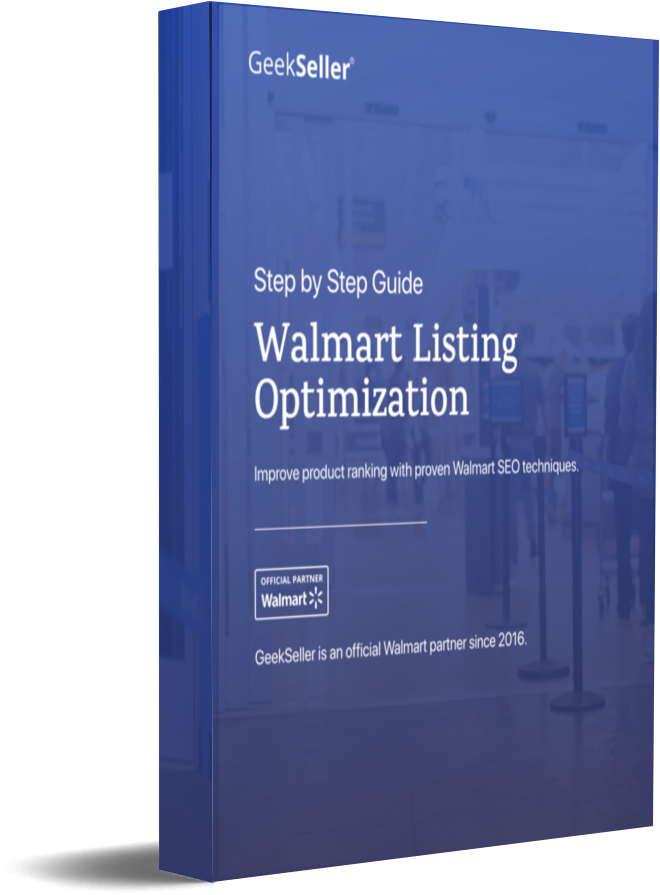 Stay updated on what is happening in the industry. Subscribe to our newsletter and receive our Walmart Listing Optimization ebook for free!