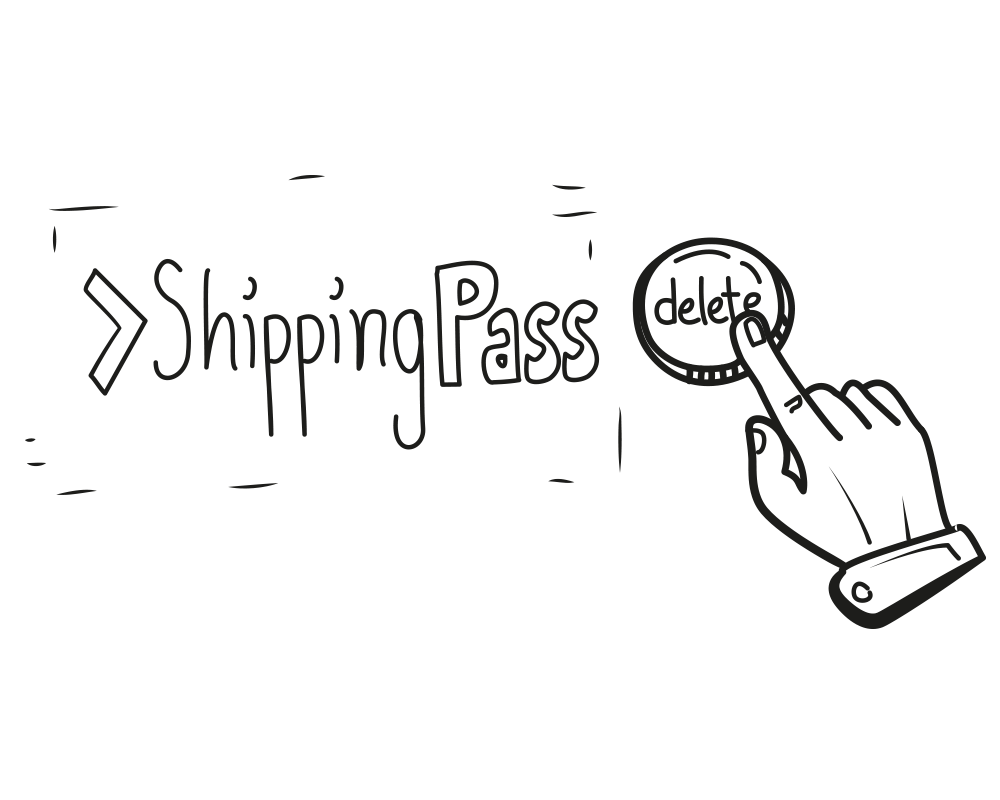 Wal-Mart’s CEO of e-Commerce, Marc Lore has shared changes to their version of Amazon Prime, called “ShippingPass.” This was Wal-Mart’s attempt to offer a competitive 2-day shipping service, at almost half of the annual membership cost ($50). However, they are stopping the official ShippingPass service, but it’s not quite what you think. Instead of charging for this service, Wal-Mart has decided to scrap the membership fee altogether, and will also provide a refund to anyone who has purchased this membership fee. This article discusses how Marc Lore says: “In this day and age, two-day shipping is really just table stakes…” Instead, Wal-Mart is going to offer free shipping to anyone with an online order that has a minimum of $35, rather than the previous $50.

Keep in mind that with this new shipping arrangement, Wal-Mart only offers 2 million items to buy online, while Amazon has 40 million — a huge difference. Wal-Mart made a serious move into e-commerce to compete with Amazon when the company purchased JET back in Aug. 2016.

This Motley Fool article shares that Amazon (North America) is experiencing “soaring” profits as its e-commerce business had increase in operating income from $636M from Q4 2015 to $816M in Q4 2016. One major contributing factor is that Amazon added more value to its Prime Members with new and added benefits. This was shared by Jeff Bezos in the Q4 ‘16 earnings press release.