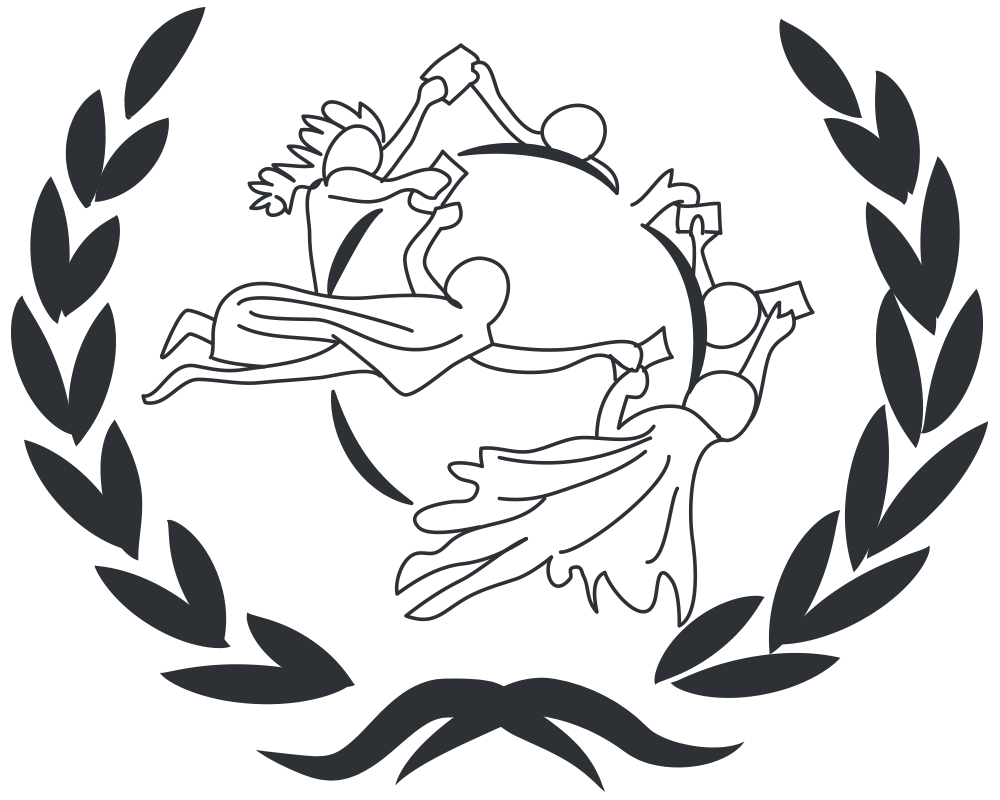 The United States plans to withdraw from the 144 year old postal treaty, Universal Postal Union, which coordinates postal policies among member nations. The treaty allows companies in China to ship small packages to the U.S. at a highly discounted rate. This will undoubtedly increase tensions with China.

The treaty was written in 1874 when most international shipments were documents– very different from how things are today with global e-commerce shipments increasing every year.

Estimates show that USPS loses about $1 on every small package arriving from China, which adds up to about $170 million per year. However, this big discount also gives USPS a competitive advantage. Companies overseas currently pick USPS because of the pricing; If the rates go up, USPS may lose business to companies like UPS or FedEx.

A final decision has not been made on the withdrawal, but the U.S. government is planning to make a deal with the UPU or negotiate with individual countries.

Such changes may have a significant positive impact on U.S. retailers who are often undercut by competitors in China.